The problem with every piece of bleeding-edge technology is that one often runs into unknowns which take time to both understand and solve. This is no less the case with Golem, a tremendously complicated piece of technology. Of course, we are making tremendous progress: we have already conquered numerous problems which we had not considered at the start of the project, and we are still on path, finding new problems and challenges, and conquering them one by one.

Despite being the most informed person on the team, I too find myself lacking information as yet another “unknown” is discovered and slowly finds definition. This leads, inevitably, to release delays, and that is in fact where we stand now. At the beginning of the project, May seemed an eminently reachable goal for Brass Golem, but now I am quite sure that this will instead be June. But to be clear, I am not going to give any new date apart from saying: it is not May 2017.

“Rather than giving you a release date, and then risking that, under pressure to meet that date, something important slips through the gaps that another day of work would have caught, we are going to tick off items in the release process as we go.”

That was written by Vinay Gupta in March 2015 about Ethereum (see the full blog post here), and to be honest I feel that this is exactly what every bleeding-tech project should communicate. At the same time, we have given you dates in our whitepaper, and overall I still find that schedule as realistic as I did in November 2016. What’s more, I still think we need that schedule, and we will be doing our best to meet it. Not because it matters technology-wise, but because Golem (and every tech project) has to make rapid progress to be successful business-wise. We already have some competitors and imitators. We are well ahead of them all, and we intend to make sure we continue along that track.

What is more, the fact that Brass will be coming a bit later than anticipated is also due to the strategic decisions we have made over the past few months: instead of patching the alpha to make it as seaworthy as possible, we decided to start repaying our technological debt right after the crowdfunding. That means that we had to do a lot things which were not needed for Brass per se, but which will make the whole development process and architecture much better for the long-term. The most profound decisions here were switching to devp2p (originally planned three yearsfrom now), and scrapping the Qt interface; you have not seen it yet, but the new Electron-based interface is coming with Brass, and it is beautiful. Likewise, we have spent a lot of time — and plan to spend even more — researching payment/transaction protocols. You might have a glimpse about that in this blogpost by Alex.

Brass is coming and it is very close. We are now implementing the final features we want to have in Brass, and it should happen over the next few weeks. And then, Brass will be upon us! Once that happens, we’ll have a product which is actually useful for the first group of users: Blender artists. We will start the onboarding process of Blender users, scaling the network. However, at the beginning, we will still remain in a testnet environment, subsidizing providers to make sure that the UX for early adopter-requestors is truly great. We consider this the best plan, because:

When will Brass Golem be switched to the mainnet? When we are sure we are ready to do so, and not a day before.

To sum it up, here is what we need to do before Brass Golem’s arrival:

Once this is done, we will begin scaling the Brass Golem user base, but we will need to do the following before switching it to the Ethereum mainnet:

At the same time, there are some things we are definitely not going to do:

For those of you who live in New York area, or come to New York for Consensus and/or Token Summit, we will organise a meeting some day between 23rd and 25th of May, where we will be happy to tell you more about our short, medium, and long term plans.

Thanks for sticking with us; we’re looking forward to delivering you Brass Golem in the very near future. 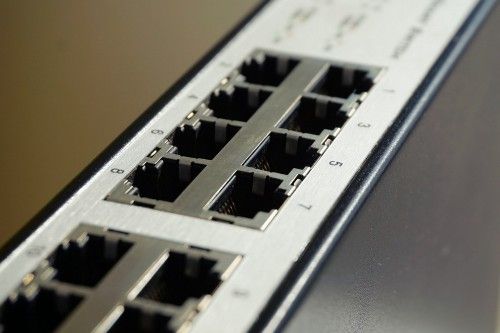 [edit: Please note that this version is outdated. Visit our github for the up to date installer of Golem.] Today we are releasing Golem 0.6.0 for Ubuntu, macOS, 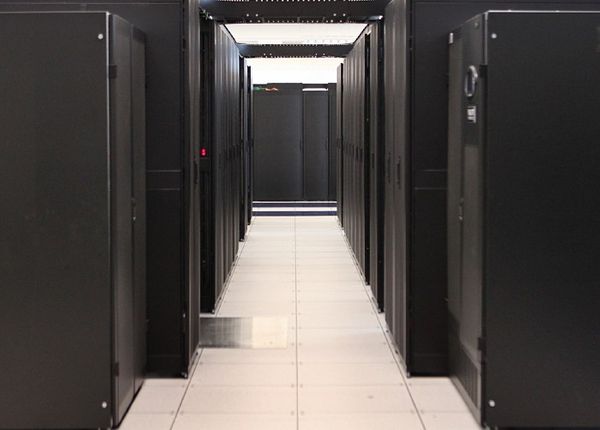 [edit: Please note that this version is outdated. Visit our github for the up to date installer of Golem.] With the recent announcement of version 0.5 for macOS, Ubuntu,