Golem’s Task API has launched into testnet three weeks ago - thank you, everyone, that’s been helping out with feedback!

Now it’s time to dig a little bit deeper into what this is, and what it means for the Golem users. To make this article more dev-oriented, to give our users a deeper dive into the API.

Let’s start by the basics and dive deeper throughout the article:

What’s the Task API? The Task API is a python library containing a programming interface and utility functions. When using this library for their project, developers are able to build apps and have them easily run on the current Golem’s testnet.

Thanks to the Task API you can leverage all the computing power in the Golem Network and not rely on centralized cloud providers.

In more layman terms, the Task API is an agreement or protocol between Golem and apps so they can interoperate. Golem is able to load computational environments where apps can run. All these layers have been split so we can add environments (like docker, gWASM ) and apps ( like blender, and tutorialapp ).

How did you build this? What we technically did to implement was to separate these layers. Golem had to load docker CPU and docker GPU as the bottom layer, the computational environments. On top of this, we build an app manager, a component that is able to load apps from the data-dir and let the user enable them. Then we added a `TaskManager` for the requestor to manage the requested task state and be the bridge between the network ( TaskSession ) and the apps/environments. Last but not least, we added a new TaskComputer for the provider side, this is a bridge between the TaskSession and apps/environments on the providing side. And, as the cherry on top, we also added unit tests and integration tests for all these components, some of which developers can use to test their apps before loading them into Golem.

Who can use the Task API? Every Golem user, regardless of their technical competencies, can leverage the Task API power in a way or another.  The developers can build apps, the requestors to use apps and rent computing power using test tokens (for now, as when we launch to mainnet you will be using GNT) and the providers to run apps and trade CPU for tGNT (testGNT). The Task API is our second step (the first one being our second use-case, gWASM) in order to integrate the main user group for the Golem Network, software developers.

The Task API is:

Are you ready to take on the challenge and try the new Golem Task API?

Then go for it! Get started with our docs over here.

As a note, we would like to let you know that even though we cannot avoid bad actors from forking existing apps - we’d like to ask you to use Golem responsibly and honestly.

Our goal is to create a free ( not as in “free beer”, but as in freedom ) and open market place where anyone can add what they want, but also be respectful of others.

Running a blender task on the current testnet

Building and running the `tutorialapp` locally 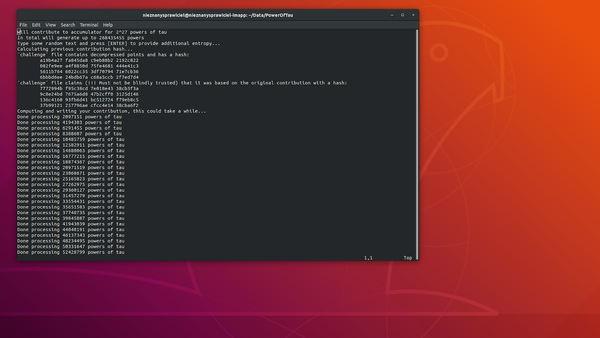 We think that decentralized storage is a key part of our future, and of the internet of the future - as well as decentralized compute, such as the one we build here at Golem. 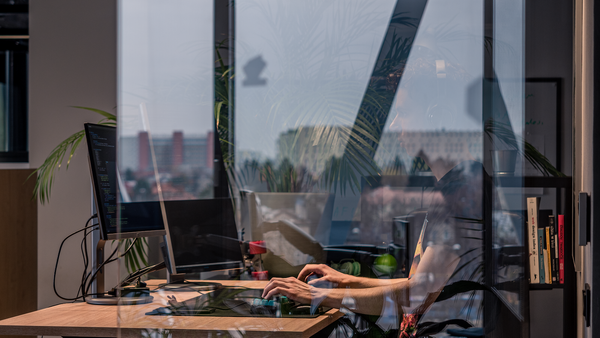 In case you missed it, just two weeks ago we released Brass Golem 0.22 and with it, launched the Concent Service and the usage-based marketplace to mainnet and our new Task API to testnet.