Golem is suitable for almost any form of decentralised p2p computing, and CGI rendering is only one of the possible applications. However, we are sure that it will be the first and the most important use case in the months following Golem’s launch. Why?

First of all, CGI rendering is relatively simple to run in a decentralised manner. This is especially true when it comes to animation frames , but in many cases even computation of a single image can be divided between many machines in an effective way. What is more, the resources and output transfer time over the public network is short compared to the computing time. Even though resources needed for a rendering task are often quite large (sometimes gigabytes for a single task), if you are not running it locally, you have to upload them anyway.

Secondly, rendering is not only a good starting point because of technological reasons but also due to the business case behind it. Rendering farms are an established and commonly used source of computing power for CGI artists, architects and designers. The exact figures on the market size are not easily accessible — as a lot of rendering is and will be done in-house — but we have used figures on public rendering farms available here to estimate the potential market size.

The minimum estimate is $200 million a year, excluding some of the biggest players, whose capacity cannot be estimated as they rely on major cloud providers (like Zync operating on Google Cloud). The price for 1 GHz/h varies dramatically between the farms, and although computing time is sometimes offered for as low as 0.3 cent, a clear trade-off between price and time can be observed. Your rendering tasks are prioritised and conducted really fast only if you purchase a premium package with a unit price much higher than the base rate. The test we have performed on various render farms (which we will describe in detail in the next posts) indicates that an equivalent of 1 GHz/h of your desktop will cost you on average around 3.7 cents (around 43 cents for an hour of quad core CPU with 2.9 GHz, i.e. a standard configuration for a modern desktop) or even more if you want to have your task computed fast.

Is it also possible to estimate the number of potential requestors, i.e. users interested in sending their computing tasks to Golem? In the case of rendering, we assume that the vast majority of demand will come from professionals using CGI and CAD software on a regular basis: architects and interior designers, industrial designers, drafters, multimedia artists/animators as well as graphic designers. According to the U.S. Bureau of Labor Statistics, the number of such jobs in the U.S. alone amounts to more than 760,000. Assuming a constant share of such professionals in the GDP, the population of potential requestors in the entire OECD and China can be as high as 3 million, most of whom will be very keen on using a cheaper and reliable computing platform.

So, what is Golem’s competitive advantage which makes it attractive to our target group? According to our estimates, Golem can be even one order of magnitude better with respect to the price-to-time ratio, delivering results at the speed comparable to the fastest services and for a significantly lower price than the market average. We will describe how exactly it is possible in the next post. 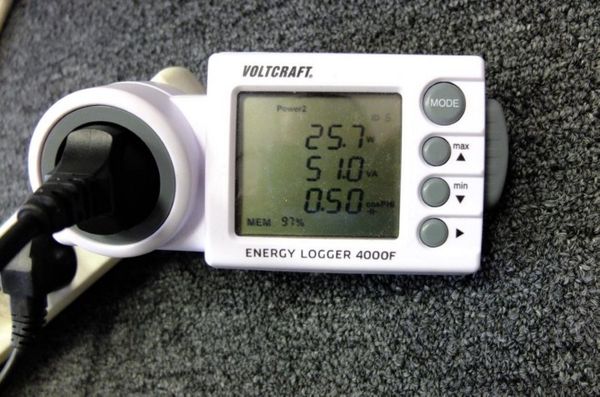 In this post I’ll compare costs of computing performed in different environments and I’ll try to convince you that Golem is a very competitive solution. I conducted a 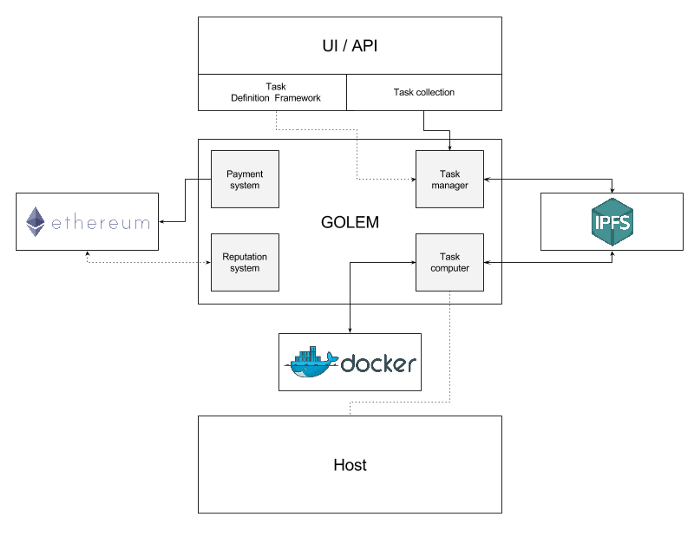 So, how exactly does Golem work? To get an idea, let’s go through the computing task process. Everything begins when a requestor needs to compute a task using the