We’ve spent the last few months promoting the Golem Online Hackathon to the community, engaging with participants, and collaborating both internally and externally in the judging process and come up with the Hackathon Winners . With the Show & Tell we wanted to push up those in the community who are putting in looks of valuable work to make the project progress. And with the Highlights we wanted to share projects in the community that were so great that we wish we could have rewarded them also.

However! One project that we’re excited about still remains to be covered and is something the Golem team has discussed previously and even presented as a potential use case on Golem (see point 2 in Kuba's EDCON presentation).

One project submitted after the hackathon deadline that was so great we had to share more about, that is it is Golem-CI. It is created by a long term community member Homayoun (hhio618) who has previously been active in all of the Golem bounties. While for this specific task he ran out of time to finish this project in time for the deadline, he still decided to continue work on the project even after the hackathon had concluded. Which is dedication and passion that is exciting and we love to highlight!

Golem-CI is a decentralized task pipeline running on top of the Golem Network. The CI stands for continuous integration which is a term used heavily in software development to do automated tests or builds. How CI works is that the developer defines the steps that should be run and that way you can automate the testing of your software with each and every single change made to it. It allows you to quickly find errors in your code by seeing whether or not the CI finishes successfully or fails along the way.

If you want to see a quick demo, make sure to check out the demo video below:

A big thank you to Homayoun and also to you for reading this blog and about projects that excites us! Don’t forget that we still have our Community Incentives Program running that also can cover awesome contributions such as Golem-CI (*wink wink*). Get involved in the Golem community by joining the Discord. There’s tech chat, general distributed network chat and jokes & memes in our #watercooler channel. See you there! 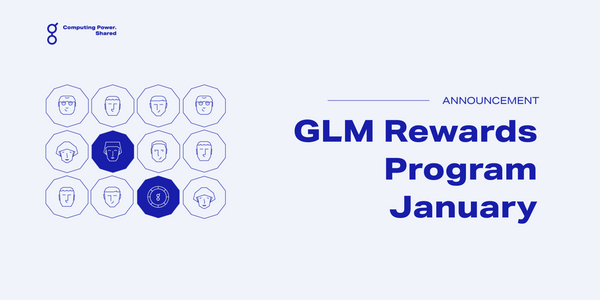 We’ve jumped straight into 2021 and January has already come and gone. And with that, it means another month of the Community Incentives! 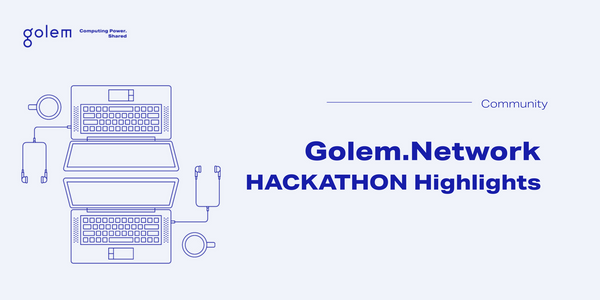 AAAND IT’S A WRAP! For one month 295 hackers from all over the world participated in the first Golem Online Hackathon and developed some incredible projects. We received 29