EDIT: v0.6.6 contained a minor release version flaw that has no negative impact on the network, the impact for the user was that the daemon would sometimes output log message stating that a new Yagna version was available when the release was the newest release. A new version was created, v0.6.7-beta.1, which now technically makes the log message true and the change is that the new release recognizes itself as the latest version.

Hello everyone! We’ve been working towards a new minor patch to the Beta 1 release. This release is code-named Gdansk (v0.6.6) Down Hill (v0.6.7-beta.1) and with it we tackle a number of cases where communication between providers and requestors doesn’t occur like it would in a perfect world. Specifically targeted network fixes, such as at handling debit notes and 504 errors after sending a debit note fails.

You can find more information on the Yagna improvements that have been merged for this patch release here.

The Python and JavaScript APIs—Yapapi and Yajsapi—have been updated to versions 0.5.5 and 0.3.5 (respectively). The main changes to those are repeating operations on timeouts.

This release is completely backwards compatible with the last patch release so it’s the same procedure for updating.

Going from any of the previous mainnet releases (v0.6.x) to this release (v0.6.6) involves running only one command. After stopping Golem / Yagna (with CTRL+C), simply run the quick installation and you’re good to go!

As a requestor, you might also want to keep in mind that it's possible you need to create a new app-key when you go to create your next task (you'll be given an error mentioning this if it's the case).

As security advice for both requestors and providers, you should be backing up your keys if you have mainnet tokens. You can back up your keys to your wallet with the export command (while Golem is running):

Getting started with Golem for the first time?

For those that happen to have been running the old Alpha version of Yagna, and not yet the Beta, remember to include the purge command. 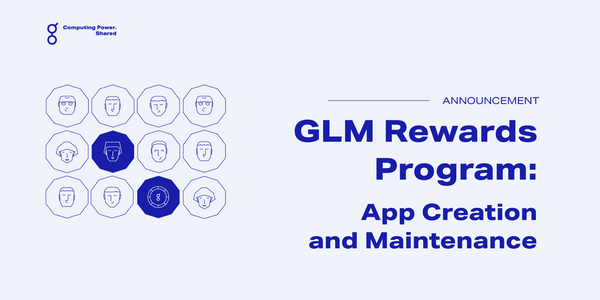 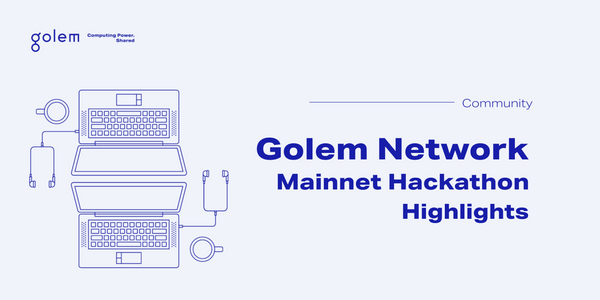 With this blogpost we hope to further highlight some of these applications and how they contribute to the Golem ecosystem.