Today, The Golem project is happy to announce the new release of Golem 0.12.0. This release focuses on local verification of tasks, protocol improvements (including anti-sybil based on key difficulty), UX/GUI refinement and general bug-fixing.

Following our successful February AmA and Julian’s statement, the project’s Kanban will be updated in the coming days. Stay tuned.

You can find detailed information here:

If you encounter any errors please let us know on testers channel at chat.golem.network or write an email to contact@golem.network. 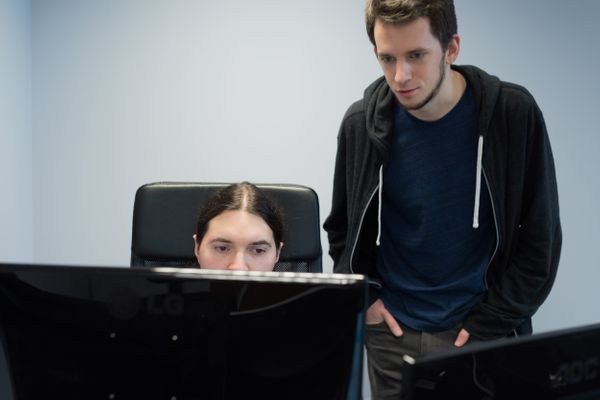 With our mainnet release on the horizon, we have taken special care to respond to the suggestions of our community members. Inspired by… 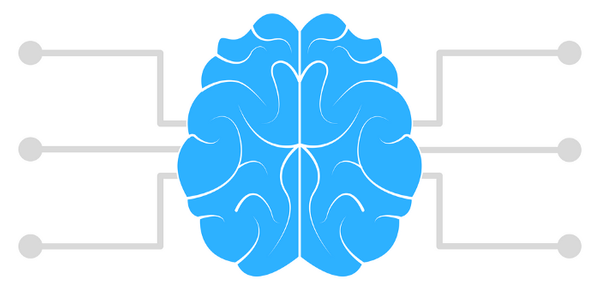 Ok, so here’s the thing: machine learning is taking over the world. Like, not in the literal, skynet’ish, space-oddysey’ish, matrix’ish way. At least for now. How